On 16-17 November, to coincide with the 30th anniversary of the “Velvet Revolution,” Alienist magazine, Diffractions Collective & CCCT are hosting a “colloquium” of theorists, activists & artists on theme of AUTOMATIC AUTONOMIA at Punctum, Krásova 27, Praha 3-Žižkov, Czech Republic.

In his unfinished introduction to “Acid Communism” (2016) Mark Fisher wrote:

“By 1977, a whole new social mix, a ‘mass avant-garde,’ was in place in Bologna. It was here, perhaps more than anywhere else, that acid communism came together as an actual formation. The city seethed with the energy & confidence that erupts when new ideas commingle with new aesthetic forms… In February, A/traverse, the zine published by Berardi & other young militants, produced an issue entitled ‘The revolution is just, possible & necessary: look comrades, the revolution is probable’:

We want to expropriate all the assets of the Catholic Church

Cut the working hours, increase the number of jobs

Transform production & place it under worker-control

Liberation of the huge amount of intelligence wasted under capitalism:

Technology has been used so far as a means of control & exploitation.

It wants to be turned into a tool for liberation.

Working less is possible thanks to the application of cybernetics & informatics.

All power to living labour.

All work to dead labour.

In 1977, such demands seemed not only realistic but inevitable – ‘look comrades, the revolution is probable.’ Of course, we know that the revolution did not happen. But the material conditions for such a revolution are more in place in the twenty-first century than they were in 1977. What has shifted beyond all recognition since then is the existential & emotional atmosphere. Populations are resigned to the sadness of work, even as they are told that automation is making their jobs disappear. We must regain the optimism of the Seventies moment, just as we must carefully analyse all the machineries that capital deployed to convert confidence into dejection. Understanding how this process of consciousness-deflation worked is the first step to reversing it.”

17 November marks the 30th anniversary of the Prague “Velvet Revolution,” eight days after the fall of the Berlin Wall, when the march of western capitalism into the former Soviet Bloc was believed to herald an “automatic” revolution, delivering the people of Central & Eastern Europe from Communist tyranny & into the arms of prosperity & freedom.

In 2000, after a decade of disillusionment, riots broke out in Prague against the IMF, World Bank & neoliberal globalisation. Four years later, Paul Virilio wrote: “After the ‘Velvet Revolution’ in Czechoslovakia, we now have velvet dislocation, to say nothing of ethnic cleansing & its repeat ravages” (Ville Panique).

Today, faced with looming climate catastrophe, itself a by-product of the global Capitalocene, the Fukuyamaesque architects of NO FUTURE have built for themselves a Fully-Automated Luxury Communism that out-scales all attempts at critique or parody.

Is this the ultimate proof of the “revolutionary failure” of Paris 1968 & Bologna 1977? Was 1989, as Fukuyama prophesied, the final nail in the coffin – not of State Socialism, but of the possibility of a global autonomist movement of collective self-determination? Has the “Cybernetic Revolution” Harvey Wheeler proclaimed in 1968 produced not emancipation from onerous labour but rather an enslavement to ubiquitous social automation? Did the “automatic revolutions” of 1989 automatically cancel the possibility of real revolution in our own time, by abolishing the very idea of an alternative to a Corporate-State Apparatus that has now colonised the very idea of an autonomous future? 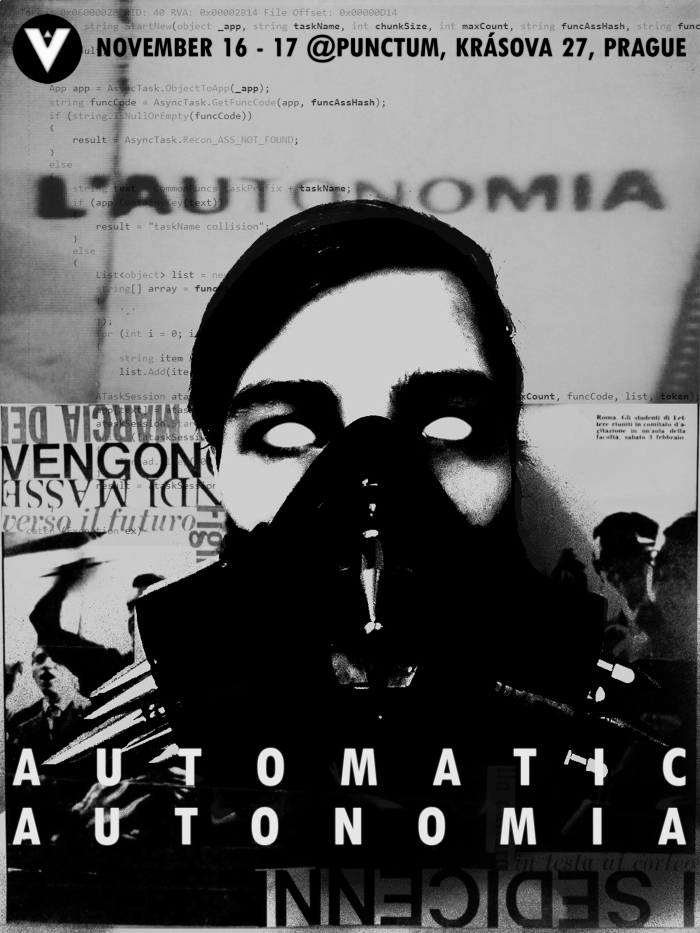 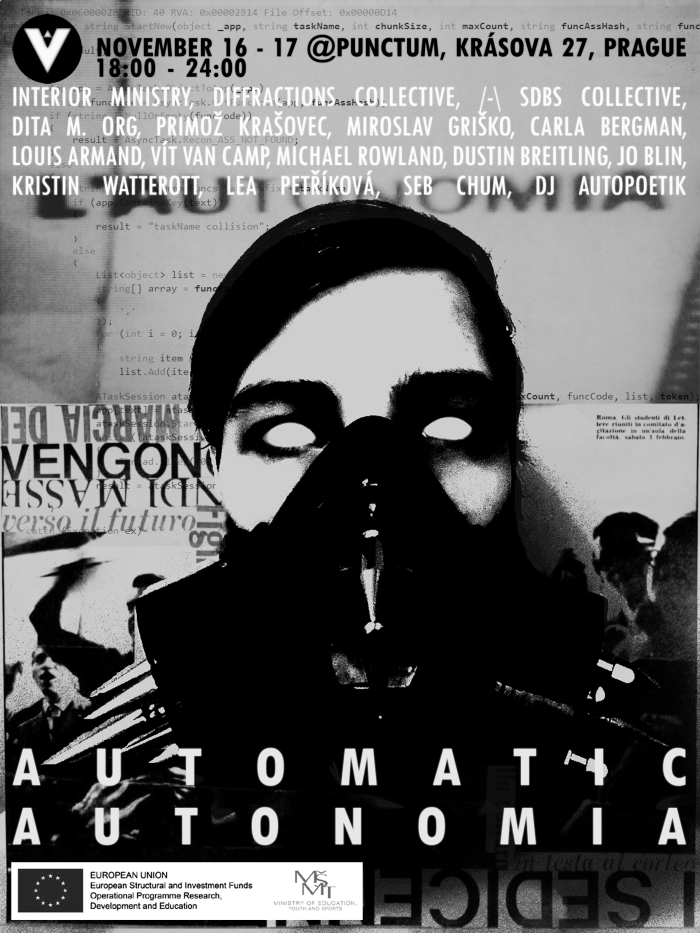