“ALIENATION IS THAT CONDITION OF SUBJECTIVITY THAT PARADOXICALLY ENABLES EVERYTHING TO APPEAR REAL.”

The poem is a disruptive total effect.

There are no “negative forms.”

For every mural at Pompeii there is a latrine.

The last sad residues of the Myth of Creation usher forth apocalypse in their image.

Here we see its complete pathology on view.

The “nuclear deterrent” of the Corporate-State Apparatus is no longer enough to keep THE IMPOSSIBLE in its place.

Spare a thought for the mass-distributed ego.

Like fairground cut-outs, the primitivist art of single-point perspective, base & superstructure.

AS IF NOTHING HAD HAPPENED.

Poetry is the hidden path through the fairytale of political reason.

“Less data is more information: a perspective of anonymisation.”

These words, which are not of our invention, emerge in an equivocation of probability.

Under the weight of its own inertia, all that Culture can do is turn upon its axis.

Power is first among false witnesses.

The diurnal rituals of protest rock this turning world to sleep.

The purity of form is like the ideal drain cleaner.

Anything that can be composed can be brought together into a “decipherable unity.”

The antiworld cometh, sing the stool pigeons its praises.

In the Anthropocene, there is only unoriginal sin.

Shop windows are for carcasses: no-one pays for Live Culture around here.

A century in the grip of terminal history.

A neutering of habit, a castration of reason, a lobotomy of the commodified libido.

Schizophrenics are in no doubt about the nature of their sanity.

What is the meaning of Satoshi Nakamoto’s public stash?

The poetic monstrum conjures nightmares of metabolised violence raging in the void.

Permanent NEGATION has indeed been institutionalized.

Just another Krushchev shoe fetishist was a chronic case of tinea.

An improbable verism, not a verisimilitude of the improbable.

One leads one follows one leads.

The Sonnenkinder of the architects of atomic suicide have returned to collect the dividends.

All the world wants to live in the Dead Presidential Suite.

Those who confuse art with psychiatry are prone to regard the psychiatric institution as the highest artform.

Alien intelligence stays tuned for a preview of coming attractions.

Realism isn’t a compromise but a conspiracy.

Addicted to stupidity, they thought they were inventing the future.

Nothing is neutral merely by virtue of eclecticism.

The foam on the crest of a wave of “irrationalism”!

Critical magnitudes have learned to dream.

Are the hymns the androids sing a requiem for the human brain?

Language mystified to such a degree it must be assumed to be dead.

“THE OCEAN OF LIGHT IS BOTTOMLESS IF NOTHING IS HIDDEN BEHIND IT.” 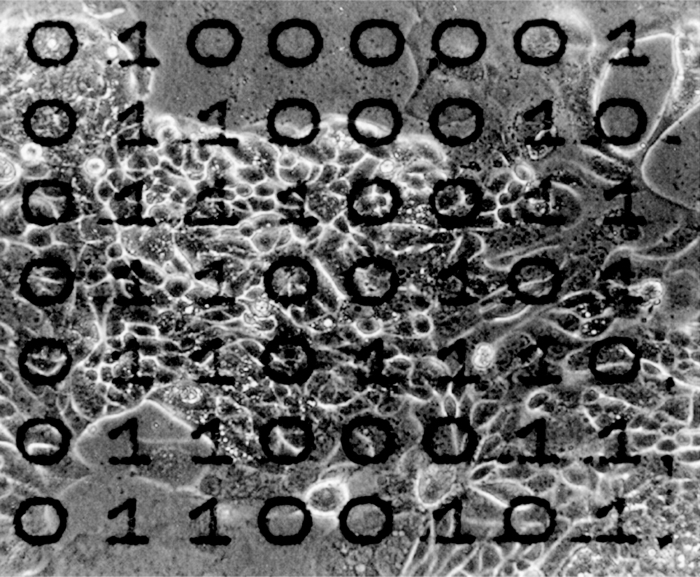